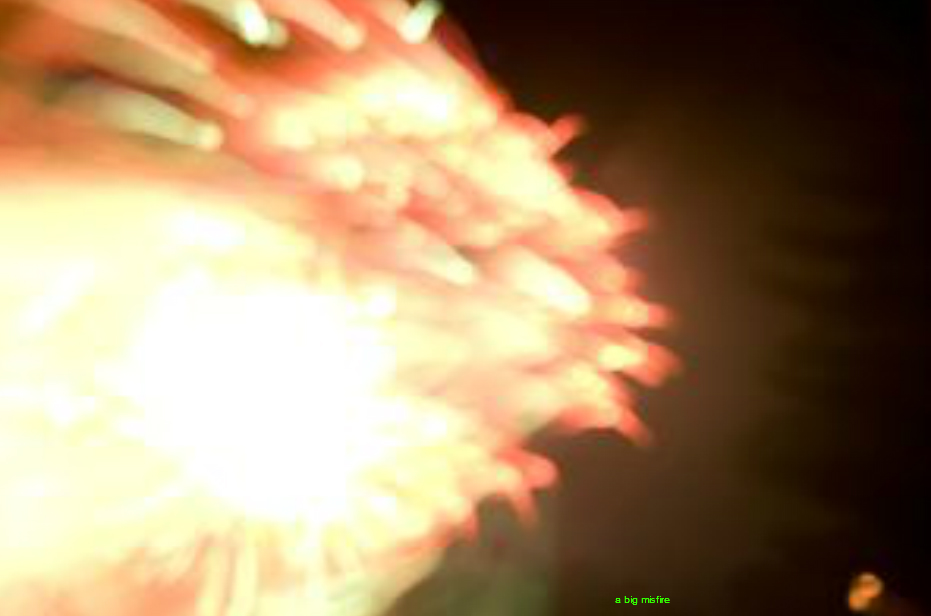 “All I have to do is pick a video about ‘weight loss’ on youtube, then put my affiliate link with it and then press this button and my video gets sent to thousands of people who buy through my affiliate link on auto-pilot! It’s the easiest money I’ve ever made!”

Hi there and welcome back if you’re a returning visitor 🙂 Salutations and felicitations if you’re a newcomer to my blog! In my last post I promised that I was going to spill the beans on one of the most horrendous launch situations I’ve ever been involved with – so here goes.

This happened several years ago – more than three. My software company had already started launching products publicly a year or so before, but due to some of the conflicts I’ve described in other posts – I was dealing with some level of adversity and wondering whether or not I was going to be able to get back onto the leaderboards – either with my own products, or promoting some other affiliate products. Things were not going particularly well for me at that time.

So you can imagine my feelings of relief and enthusiasm when I was approached by a partnership of three young entrepreneurs planning a big software launch three months out, and needed a software engineer who understands internet marketing products, to help them “finish” their product in time for the launch, a product which was “95% finished” and just need a “producer” to finish it up and publish to the world for them.

I was a logical choice, because I do that type of thing regularly and I understand what’s involved. I’d heard of these young men and I thought that this would be a good opportunity for me – not only to make some money, but to become associated with some other young successful entrepreneurs who could in turn support me in my marketing efforts as well. That was kind of important to me at the time. Not so much, nowadays… but definitely a huge consideration for a fledgling software company just getting its footing in the I M space.

If you’ve been in the internet marketing product arena for any period of time, you are probably familiar with all three of these young men who approached me for this job. They’ve all gone on to be extremely successful with their own marketing efforts as well as in other partnerships.

I don’t know if any of them are really delivering great, long-supported software or results for people to whom they’ve sold their products — but they have pulled off some amazing marketing campaigns over the years and have pulled in probably millions of dollars for themselves and their affiliates.

I have some history with all of them to various degrees and some have even promoted my products where I’ve paid out thousands of dollars in prize money. In fact I’ve ended up paying one of these guys way more in prizes later than he ever paid me, for this pig of an early effort on their part. But I’m getting ahead of myself.

I’m not going to name the product, nor the people involved. I have no desire to start any trouble. But I will say that this person that approached me – one of these three fellows – had been involved in a $200,000+ launch just a few months previously, so I felt there was a serious opportunity for me to advance my own interests as well as helping others achieve their goals.

You may remember the sales video from this product — which was already produced long before they approached me. It went something like this:

Suddenly gentleman #1 gets a notification on his cellphone, like a chime, and he looks at his phone with obvious pleasure.

“D’oh, there I just made some more money on auto-pilot…”, and smiles.

“How are you making this money on auto-pilot?” queries the second gentlman.

“All I have to do is pick a video about ‘weight loss’ on youtube, then put my affiliate link with it and then press this button and my video gets sent to thousands of people who buy through my affiliate link on auto-pilot! It’s the easiest money I’ve ever made!” explains #1.

And as if proof sent from heaven, the cellphone chimes again with another alert, and the two look at each other and high five – “more money in my Paypal account! And all it took was a couple clicks! This is awesome!”

There’s no question that this video was impeccably produced, and guaranteed to elicit a positive response from anyone who’s ever considered the idea of using an automated software solution to generate internet profits. And who hasn’t in this space!

So when I was offered 5% of the proceeds of their next launch, and told the project was 95% finished and all the code was in hand and all I had to do was complete it, I reacted positively. This truly sounded like the chance I’d been looking for – something to pay off some credit cards, and maybe get ahead.

Taking into consideration this trio’s reputation for pulling off large product launches, I felt the worst I could do money-wise would be $4,000 -$5,000 and that’s fair price for most basic software creation jobs in this market. And that would be based on a take of $100,000, which was small potatoes according to what these guys were saying about this awesome product.

On the upside, it could be even much more — as they were throwing around figures like $400,000 and more that they were expecting from this launch. Which would of course bring ME a 5 figure payday – which was really what I was expecting and hoping for, perhaps $20k or more.

All this for just “finishing” a project that was already 95% done. What could go wrong?

Remember that sales video I described to you above? Maybe it sounded hokey to you, I will tell you that it was ultimately responsible for over $400,000 in sales from over 6,000 customers who were convinced that it was true.

Unfortunately, it was not… and nether were their claims about the project being “95% finished”. I’ll reveal all the details in my next post!

And believe me – it gets worse and worse – you won’t to miss when I pull back the curtain!

In the meantime, if you haven’t seen this yet – now’s your chance to take advantage of a special opportunity I’m offering to get involved with my inner circle software group and get grandfathered in at a super low price.